Garnet Valley running back Shane Reynolds has both arms protecting the ball as he breaks into the open last Friday night late in a win over Haverford. PETE BANNAN – MEDIANEWS GROUP 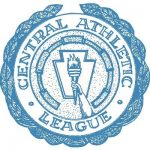 Garnet Valley’s dynasty is at stake Wednesday night when the Jaguars host Marple Newtown for the Central League championship.

Coach Mike Ricci’s Jaguars are going for a three-peat.

With the exception of a 29-28 double-overtime win at Radnor in 2018, and a thrilling 35-28 home victory over Haverford last fall … it hasn’t even been close when it comes to the Jaguars and their Central League title streak. This season, they’ve outscored their five Central League 6A division opponents by a combined score of 239-26.

The other big game in the Central League is scheduled for Saturday at 11 a.m. when Haverford (4-1) hosts Strath Haven (4-1) to determine the league’s third-place finisher. Other crossover games are Penncrest (1-4) at Upper Darby (3-2) Wednesday evening and Radnor (3-2) at Ridley (3-2) Friday night. 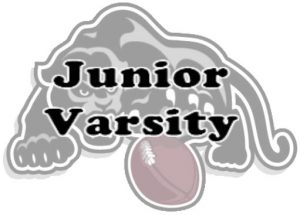 The Junior Varsity wound up their season with an impressive 46-6 victory over Penncrest.

Another very strong ground game performance by Strath Haven last week against a struggling Penncrest squad who held Haven to a no-score first quarter and then matched scores before the Panthers started to pull away at the end of the 2nd quarter heading into the half with a 21-7 lead.

How dominating was the running game?  How about 387 yard with two Panthers going over 100 yards each for the night.  Jarvis Adams ended the evening with 147 yards on 12 carries and two touchdowns and the longest run of the night at 71-yards while Matt Shuler had 126 yards on 14 carries and one touchdown.  Quarterback Jack Ryder did make three pass attempts (two of them right on the money) but receivers couldn’t find the handle so he had no completions.

The Haven defense did a heck of a job as well holding the running game to just over 100 yards. The gave up more passing yards that they would have liked but were able to keep Penncrest out of the end zone all night except for their one score in the 2nd quarter.

Haven will face their biggest challenge of this season when they travel to Havertown to take on the 4-1 Haverford Fords.  Up until their loss last week to Garnet Valley, the Fords had managed to devastate the teams they played.  They have a well-balance offense and defense.  They can hurt you on either side of the ball. 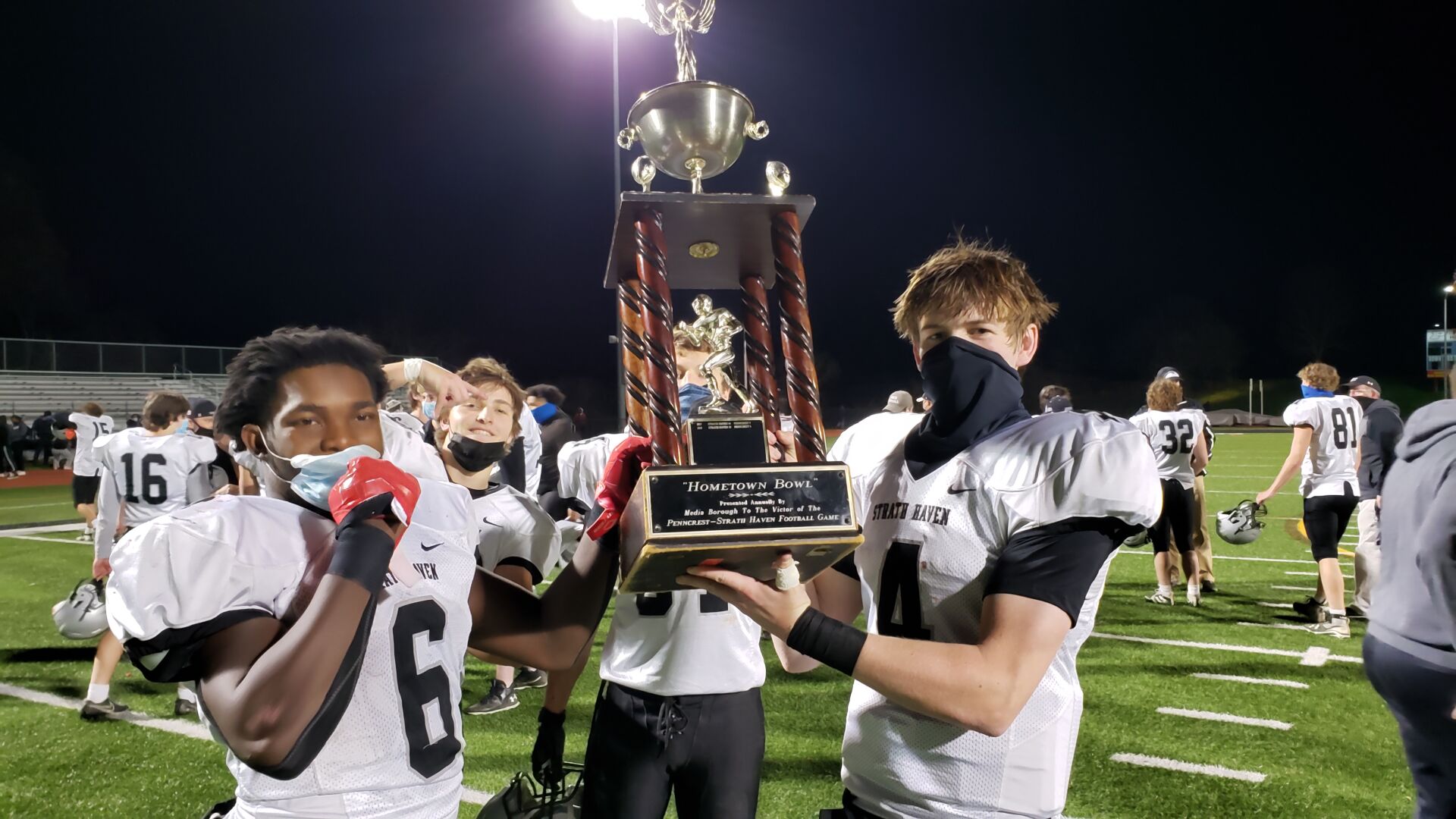 Last year around this time, Strath Haven was making another epic run through the Class 5A football playoffs. This year the Panthers been living out of coach Kevin Clancy’s trunk, the locker room basically off limits to comply with strict COVID-19 protocols.

In 39 years of coaching, including 30 at Strath Haven, Clancy has never experienced anything as challenging as guiding a team through coronavirus protocols. And he’s never been more satisfied with the enthusiasm and grit his players have shown along the way.

“It’s a weird season but the kids are still having fun playing football and that’s what it’s all about,” Clancy said Friday after the Panthers defeated Penncrest 49-7. “The kids have worked hard, they’re easy to coach, they’ve got a great attitude and that’s made it fun. We’re a week from getting through this and we have not had an exposure (of COVID-19) on the field transmitted from football. I feel like it’s been a successful season from that standpoint.”

The Panthers (4-1) prevailed over the Lions for the 31st time in the 39-year history of the Hometown Bowl, the label attached to these opponents, their schools sandwiched around Media.

Webmaster’s note – If you missed the game or simply want to relive all the exciting moments you can listen to our archived broadcast by clicking on the player below!

A note on archived articles 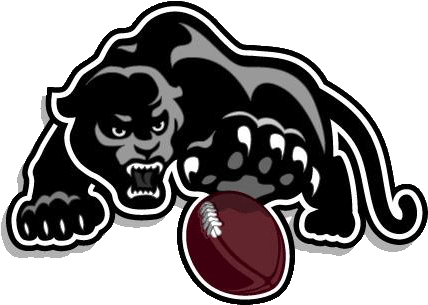 Just a quick note to our readers about the articles that appear on our web page.  Our home page, the one you are viewing now, can only accommodate a fixed amount of “posts”.  As the season gets more involved the articles will appear, move down the page, and then vanish from the home page.  All posts, however, are stored in our archives.  At the bottom right hand side of this home page is our Archives listing.  It is listed by month.  Simply click on the month you believe the article originally appeared and a list of the articles posted will appear along with the first few lines.  Click on the headline and you’ll get the article, photos and appropriate links.  Enjoy!