PIAA Executive Director Bob Lombardi has a message for everyone….. 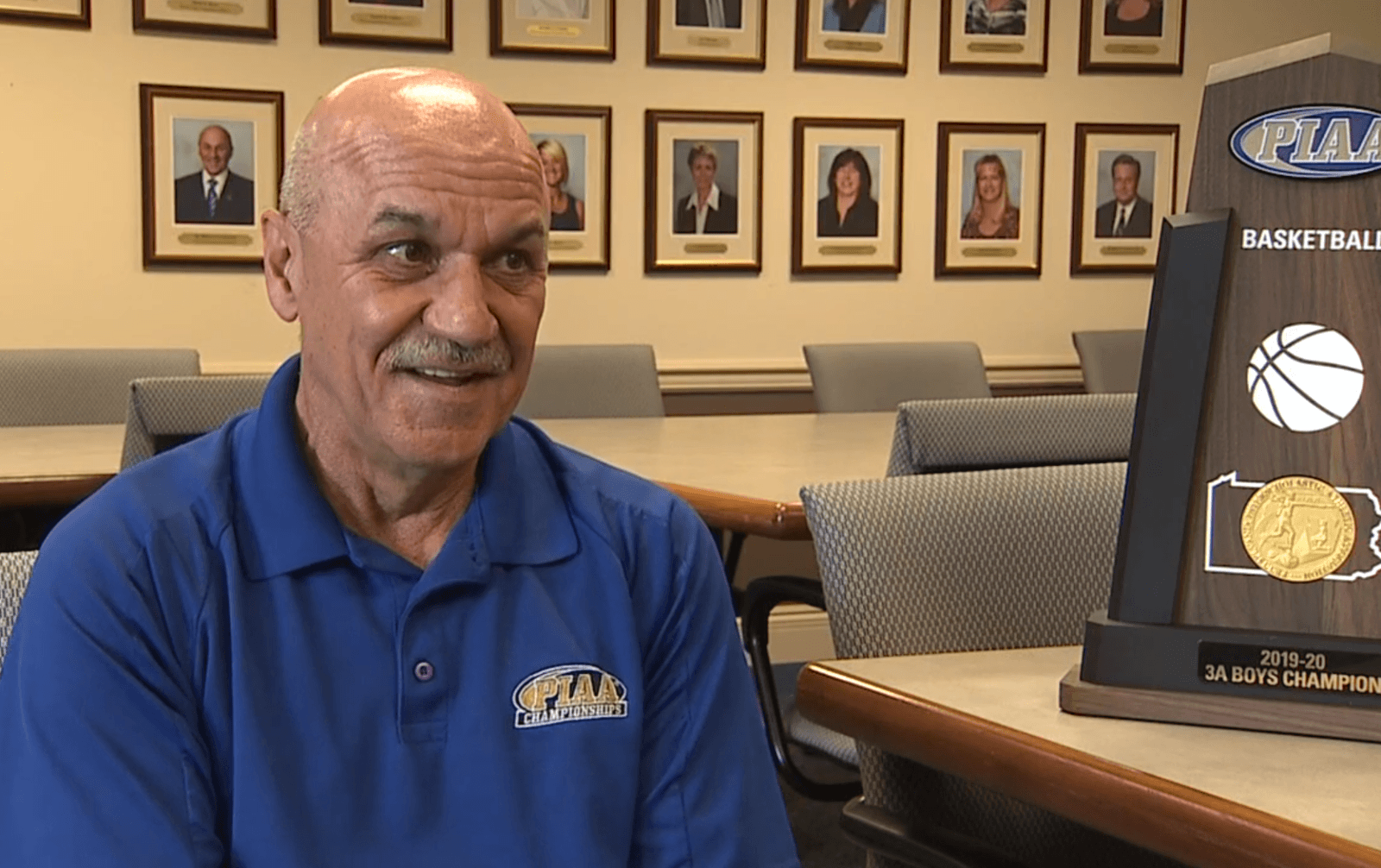 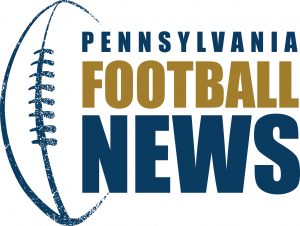 “Everyone needs to take a step back, take a deep breath and calm down.” That was Dr. Lombardi’s message to Coaches, Athletics Directors, parents, fans, social media surfers, players and anyone else worrying about the upcoming season and what is about to happen.

With the Ivy league cancelling their season, along with the Centennial conference and several other college leagues such as the Big Ten going to modified schedules due to the difficulties presented by the covid 19 pandemic, it seems the entire PA high school sports world went into panic mode. Hope is there though,. In West Virginia, WVSSAC Executive Director Bernie Dolan made the announcement alongside WV Governor Jim Justice that the start of the 2020 high school football season has been delayed by just one week. Games are now allowed to be played starting on September 3. In the east, New Jersey moved their season back to October 2.

Rumors like “they are cancelling the football season on July 15, they cancelled Hershey state championships, they are talking about spring football to suggestions such as “we should flip the spring and fall sport seasons” blew up social media sites.

Another thing that has people wondering what is to come is seeing big time states like Texas, where they “say” football is king (we disagree) talk about moving their sport to January and New Mexico shelving their season until January. Of course these are warm weather states and that would make it easier to hold their seasons in the middle of the winter, something that Lombardi says wouldn’t be good around Pennsylvania.