Will’s Southeastern PA Weekly Round up 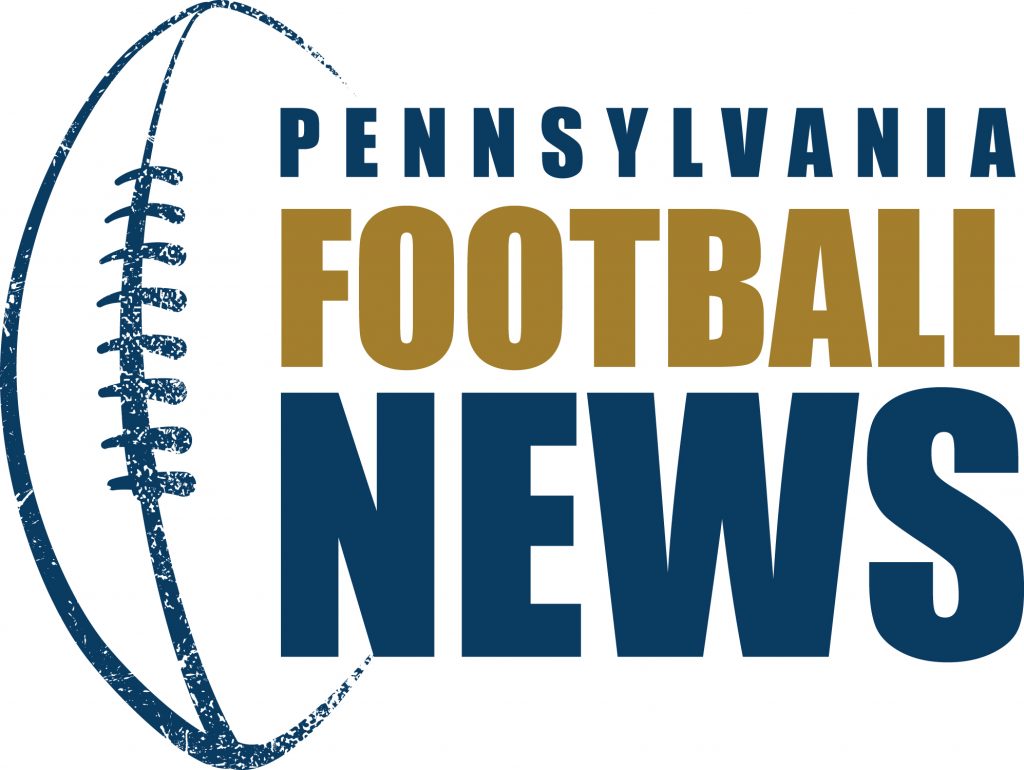 Hello and welcome to Will’s Southeastern PA Weekly Round up. Each and every week throughout the season I will be providing notes and observations from District 1 and 12 if you have anything that you believe to be noteworthy please feel to email at umpirewillie100@gmail or on twitter @WilliePAFN

Entering last Saturday’s non-league contest against Bartram the Chester Clippers went the first three weeks of the season without giving up a single point. That streak continued all the way to the fourth quarter when they gave up touchdowns to the Braves. The Clippers under the direction of coordinator LaFennis Terry have been led by Linebackers Jakai Boegerty (team leader in tackles), Asim Muhammad trails Boegerty by one tackle but leads the team in sacks Daron “Scrap” Miller leads the team with 4 interceptions. Their secondary has been led by twins Malachi and Malik Langley both have two interceptions a piece along with Tahmir Reese, Freshman Starlin Reaves also has been solid for the Clippers. Up front Devin Bobo along with Jaheim Golden Shamon Isaiah Hall and Cyheem Brown have been terrors for opposing offensive lines. They face a big test this week with a road trip to Roman Catholic.

In just his second year at helm of Kennett head coach Lance Frazier has managed to turn the Blue Demons from a team that could routinely be found at the bottom of the Chest-Mont league standings to one that in contention for the Chest Mont American Division. Already this season the Blue Demons have knocked perennial league powers West Chester Rustin and then last Friday took down their cross-town rivals Unionville in the Battle of Route 82 marking their first victory over their rivals since they brought back football in 2005.